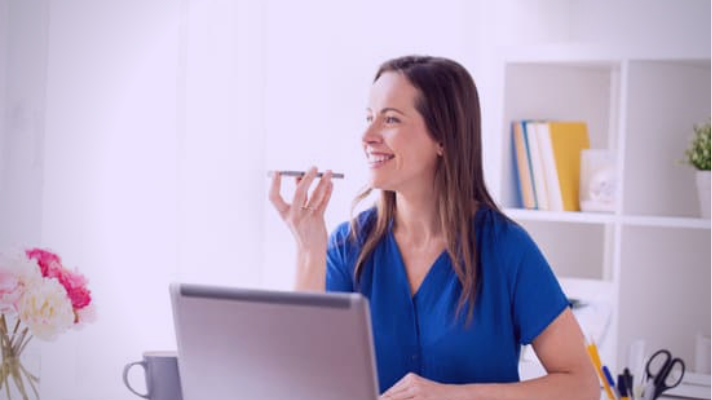 Are you struggling in finding out the best android apps to record your voice? Then in the post let’s have a look into the 5 best voice recording apps for android which are available for free in the play store and are super beneficial.

You might want to record your voice for your youtube channel or for podcasting or whatever reason it might be. Some of the apps listed below will not only help you to record the voice but will also help you to transcribe what you are recording.

This app offers a super clean interface that offers to record your voice with just a tap of a button.

It comes with voice boosting but more importantly, it also has a skip silent mode.

This mode basically cuts out a portion from the recording wherein there is no or negligible audio. Very smart, isn’t it?

You can even record the voice when the display is off and the app doesn’t consume a lot of battery. It has a 4.7 rating in the play store that means users are really loving it and convinced with the app.

This one also basically a very simple recorder but also it comes with some advanced level features as well. It gives the ability to record the voice in various formats.

It provides cloud integration as well so that you can directly upload your recordings to the cloud. It has a simple widget option as well which you can add to your home screen for easy use.

The above 2 apps are super helpful for people who want to record their voice for meeting or speech.

But not everyone wants the same, some of us would want to record the music. So for this reason the MusicMaker jam app will be very handy.

This app is tuned for making music. It is perfectly tuned for people who want to record their music.

It cancels out the background noise and also there are tuning modes to change the levels and also add effects and much more.

So if you want to record music directly on your phone then this is the app you must be checking out!

Now the below 2 apps will help you transcribe the long voices that you are recording.

With the help of this app, you can easily transcribe whatever you are recording in a meeting.

This app has been in the play store for a long time and it is being used by many users. You can take the notes of your voice at various intervals and you can even live transcribe when you are recording the voice.

The google recorder which comes with the pixel phones and records and transcribes your meetings without any issue.

This app cannot be directly downloaded from the play store if you are not a pixel user but then you can download it from other sources.

This app also works in a very simple way. You just have to press the record button to get started and also alongside you will have the live transcript button which takes notes of your voice as you speak.

A quick look at the top 5 free voice recording apps for android:

So these were the 5 best and free voice recording apps for android to look out in 2022.

But every Android app comes with a built-in voice recorder but there won’t be a lot of features that you are desperately looking for. So it is best to use any of the above mentioned 5 free android voice recorders as per your convenience. 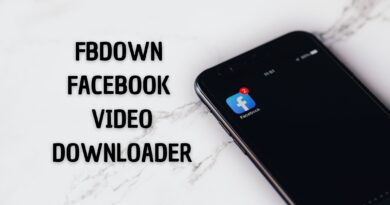 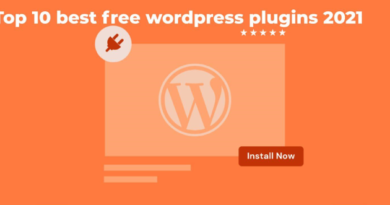