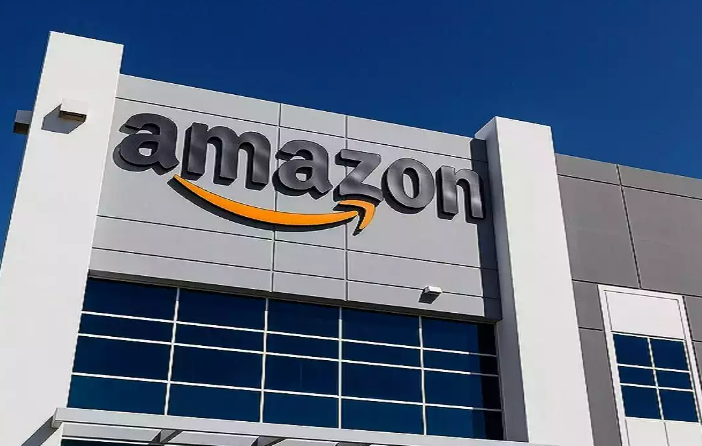 Amazon, the world’s largest online retailer, has announced that it will lay off more than 18,000 employees. The company’s CEO, Andy Jassy, cited an “uncertain economy” as the reason for the job cuts in a message to staff.

According to Jassy, the majority of the layoffs will affect the company’s Amazon Stores and PXT organizations. It is unclear at this time which specific teams within these organizations will be impacted.

The job cuts are expected to begin on January 18, when Amazon plans to communicate with affected employees. It is not known how many of the 18,000 layoffs will be in the United States, or how many of the positions being cut are full-time or part-time.

This news comes as a surprise to many, as Amazon has been hiring at a rapid pace throughout the pandemic. The company hired over 500,000 new employees in 2020 to help meet the increased demand for online shopping due to COVID-19 lockdowns.

However, the company has also faced criticism for its treatment of workers, including allegations of unsafe working conditions, low pay, and lack of benefits. In response to these criticisms, Amazon has raised its minimum wage to $15 per hour, but has also been accused of retaliating against workers who speak out about these issues.

Despite the layoff announcement, Amazon’s financial performance remains strong. In the most recent quarter, the company reported record profits of $21.3 billion, up 37% from the same quarter in the previous year. Amazon’s stock price has also increased by more than 70% in the past year.

It is not uncommon for companies to make cuts during economic downturns, and Amazon is not the only company that has announced layoffs in recent months. However, the scale of these layoffs at Amazon is significant, and it remains to be seen how they will impact the company’s operations and its relationship with its employees.

Many have expressed concern about the impact these layoffs will have on the affected employees and their families, particularly during a time when the economy is still recovering from the effects of the pandemic. It is also unclear what the long-term effects of these layoffs will be on Amazon’s ability to meet the demand for online shopping, which has only increased in recent years.

As more information becomes available, it will be important to closely monitor the situation and the impact these layoffs have on Amazon’s workforce and operations. 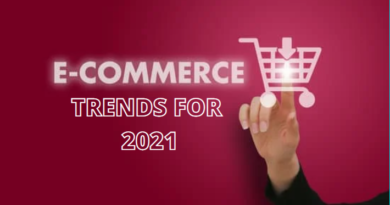 What Are The Top E-commerce Trends To Watch in 2022 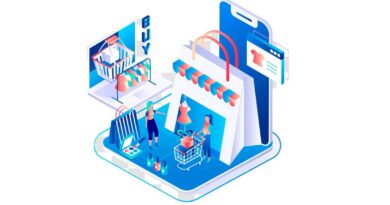 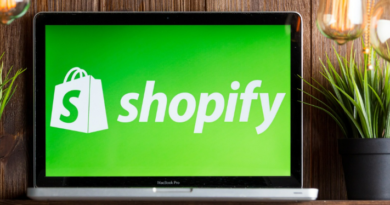