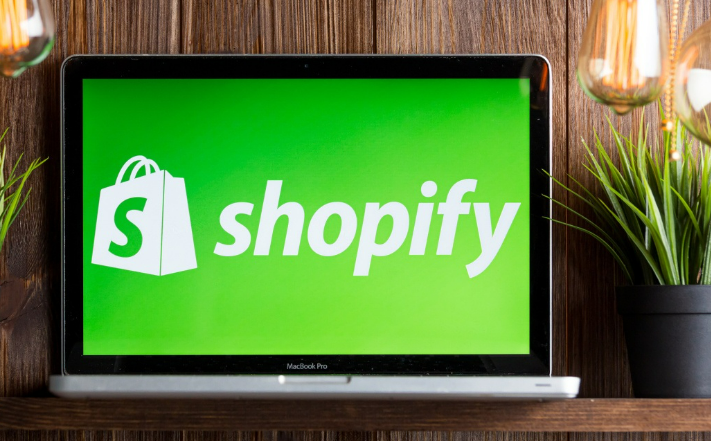 Shopify, the Canadian e-commerce company, has announced that it will cancel all recurring meetings involving more than two people. The move is part of a wider effort by the company to prioritize productivity and efficiency.

According to Kaz Nejatian, the COO of Shopify, the decision was made with the belief that “companies are for builders, not managers.” The company is also reinstating a rule that prohibits meetings from being held on Wednesdays and limits meetings with more than 50 people to a six-hour window on Thursdays.

The decision has been met with mixed reactions from employees and industry experts. Some see it as a bold move that will free up time for more important tasks, while others worry that it may limit communication and collaboration among team members.

Shopify is no stranger to unconventional business practices. The company has a reputation for prioritizing employee satisfaction and has implemented a number of unique policies, such as offering a flexible work schedule and unlimited vacation time.

However, this latest decision has raised questions about the potential downsides of such a strict meeting policy. Critics have pointed out that meetings can be an important way for teams to collaborate and come up with creative solutions to problems. Without the ability to have regular, in-person meetings, teams may struggle to effectively communicate and work together.

It remains to be seen how the policy will impact the day-to-day operations of the company. Some employees have expressed concern that it may lead to an increase in email and other forms of written communication, which can be less efficient and effective than in-person discussions.

Despite the potential drawbacks, Shopify remains committed to the policy and believes it will ultimately lead to a more productive and efficient work environment. “We believe that by eliminating unnecessary meetings and giving our employees more time to focus on their work, we can drive better results and create a better experience for our customers,” Nejatian said.

The decision to cancel meetings with more than two people is a bold move by Shopify that has the potential to significantly impact the way the company operates. While it remains to be seen how the policy will play out in practice, it is clear that Shopify is committed to finding innovative ways to optimize productivity and efficiency. 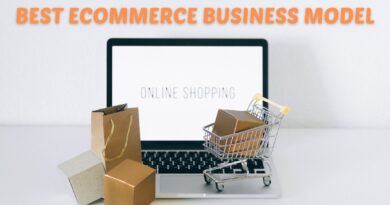 Which Is The Best Ecommerce Business Model In 2022 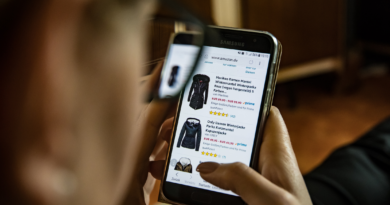 What Kind Of Research To Do Before Launching Your Ecommerce Store? 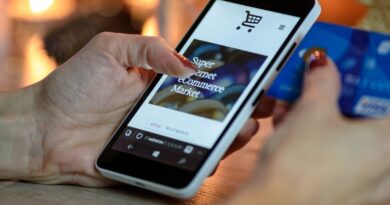