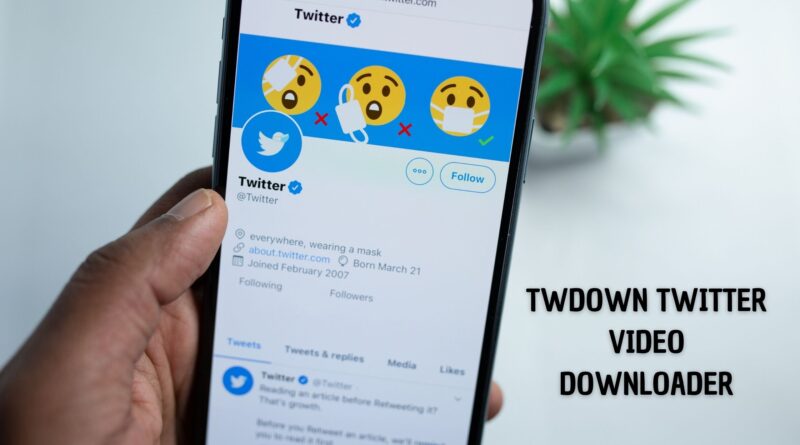 “Every day Twitter considers around 2 billion video views”. So you see Twitter is not just a 280 words text platform but also videos on Twitter are quite popular.

But Twitter or any other social media platforms doesn’t give this option to directly download videos from their platforms and save it offline on your laptop or smartphone.

So that’s when third-party tools or software come in handy. So to download Twitter videos, one of the best tools out there in the market is TWDown Twitter video downloader.

Not just download the Twitter videos but you will also be able to convert the videos into mp3.

TWDown is also one of the fastest ways to download Twitter videos because it is powered by a powerful server.

So how do we use TWDown to download Twitter videos? Let’s check it out, step by step.

Let’s say you came across a video on Twitter while scrolling on Twitter. For this, we will take the example of the below video as shown in the image.

At the bottom of that video click on the Share button as shown in the above image.

Once you click on it, you’ll see 4 options as shown in the below image.

Now go to the TWDown website and paste the link that you just copied in the “enter video link” bar and hit download.

Now you’ll be taken to another page where you’ll find options to download the Twitter video in various qualities as per your need.

You’ll also find the option to convert the video into mp3 format.

You can see a page just like the below image:

Now click on any of the download options for video and you’ll be taken to a new tab as shown below.

(Note: If you want to download the mp3 format then it will be downloaded right away)

Now you have to click on the 3 dots which is shown in the previous image. When you click on it you’ll find 2 options.

That is it. You have successfully downloaded the Twitter video with the help of the TWDown tool.

Yes, TWDown is absolutely safe and secure. You need to worry about your data being misused when using TWDown to download Twitter videos.

And when coming to the ads displayed on TWDown, you can see all ads will be related to business and isn’t be any kind of adult-related or dangerous ads that would affect your site.

So that concluded TWDown is safe to use and won’t harm your site or use your data in any manner.

How Does TWDown Make Money?

You may ask if TWDown is free to use to download Twitter videos, how does TWDown even make money?

Well, you might have seen google ads here and there when you are on the TWDown website. Well, that’s how TWDown makes money.

TWDown places ads on their website and it generates revenue from that.

Ads are the only source of income for TWDown and it’s the only way through which it makes money to keep the website live and provide you the free service of downloading Twitter videos.

TWDown is the best tool out there to download Twitter videos super fast with simple to use interface.

If you are worried about how can you downlaod twitter videos then just go to TWDown, paste the Twitter video link and you are all set to download the video.

Hope from this article you came to know what is TWDown and how to use TWDown net to download Twitter videos.

Is TWDown free to use?

Yes, TWDown is absolutely free to use

Is TWDown safe and secure?

Yes, it’s perfectly safe to use this tool

How does TWDown make money?

By implementing ads on their website, they make their money 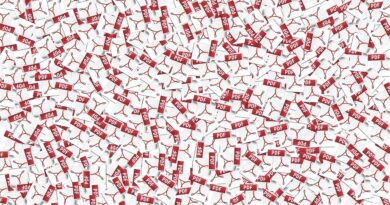 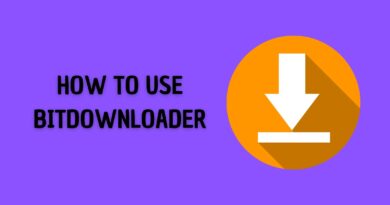 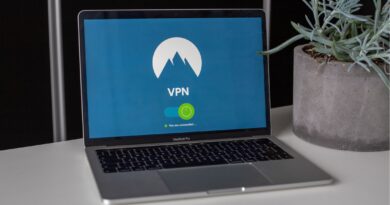