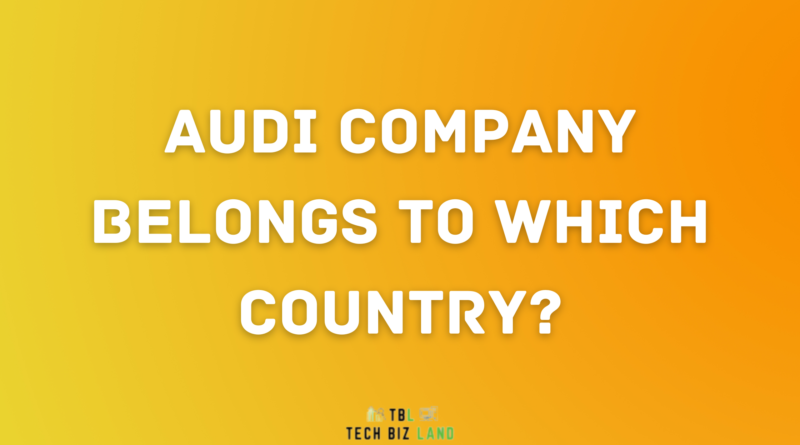 Audi is a German car company that produces luxury vehicles. The company’s headquarters are located in Ingolstadt, Bavaria, and it is a subsidiary of the Volkswagen Group.

Audi has been producing cars since 1909, and it is currently one of the leading luxury car brands in the world.

If you are not sure Audi company belongs to which country then you are in the right place as we shall discuss about it and more about the Audi company.

The company’s cars are known for their cutting-edge technology, sporty design, and premium quality. Audi vehicles are popular among celebrities and business leaders, and they are often seen as status symbols.

The company offers a wide range of models, including sedans, SUVs, coupes, and convertibles.

So Audi company belongs to which country then? Well, Audi belongs to the German country and is a brand of Germany!

Audi is also a leading manufacturer of electric and hybrid vehicles. The company’s cars are available in more than 150 countries around the world, and it has a strong presence in the global market.

The origins of the company are complex, going back to the early 20th century and the initial enterprises founded by engineer August Horch; however, the modern history of Audi officially began in 1932 when Horch established Auto Union AG, merging his company with three other manufacturers.

It was during this period that the company produced the first Audi-branded vehicles.

After the Second World War, Auto Union was re-founded in Ingolstadt, Bavaria, in 1949, and soon became one of the first volume manufacturers of automobiles in West Germany with the reintroduction of the Audi brand.

In 1966, Volkswagen acquired Auto Union, which subsequently produced the first generation Volkswagen Passat in 1972 and launched the Audi 80 range in 1973.

The company name is based on the Latin translation of the surname of August Horch, the founder of the company. “Horch”, meaning “listen” in German, becomes “Audio” in Latin.

The four rings of the Audi logo each represent one of four car companies that joined to create Auto Union.

Audi’s slogan is Vorsprung Durch Technik, meaning “Advancement through Technology”. Though “Truth in Engineering” has been the tagline for Audi USA since 2007.

The Audi brand is well recognized as a leader in the premium automotive market. With models ranging from the sporty A4 to the flagship A8, Audi has a vehicle for every taste.

And with a reputation for quality, luxury and performance, Audi is a top choice for discerning car buyers.

Hope this article made it clear about Audi belongs to which country. If you still have any doubts about the Audi car brand then please feel free to mention it in the comments!

Is Audi a brand or a company?

Audi is a brand of the Volkswagen Group, one of the world’s largest automakers.

Is Audi a good car?

Yes, Audi is an excellent choice for a luxury car. With a reputation for quality, luxury and performance, Audi vehicles are top choice for discerning car buyers.

Are Audi and VW the same company?

VW is the company that owns Audi brands along with many other car manufacturer brands. So yes, Audi belongs to VW.

Is Audi and Lamborghini the same company?

Audi and Lamborghini both car brands belong to the same parent company i.e Volkswagen so yes we can say Audi and Lambo are both belongs to same company.

Is Audi a german company?

Are Audi and Volvo the same company?

No, Audi and Volvo don’t belong to the same company as Volvo’s parent company is Zhejiang Geely Holding Group.

How old is Audi car company?

Is Audi a public company?

Yes, Audi is a public company.

What car companies does Audi own?

Audi doesn’t own any companies instead Audi is a brand of the Volkswagen group.

Who is the parent company of Audi?

Volkswagen Group is the parent company of Audi.

Are BMW and Audi the same company?

No, BMW and Audi are not the same company and don’t belong to the same parent company.

Read: Dettol is From Which Country? 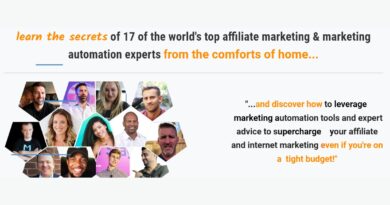 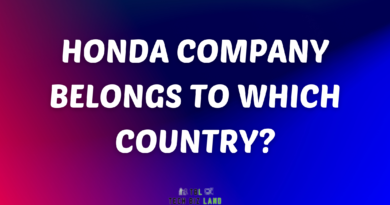 Honda Company Belongs To Which Country? [Japanese ya Indian?] 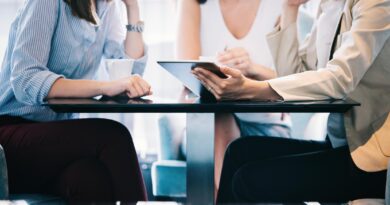 Chip Chick Technology And Gadgets For Women in 2022