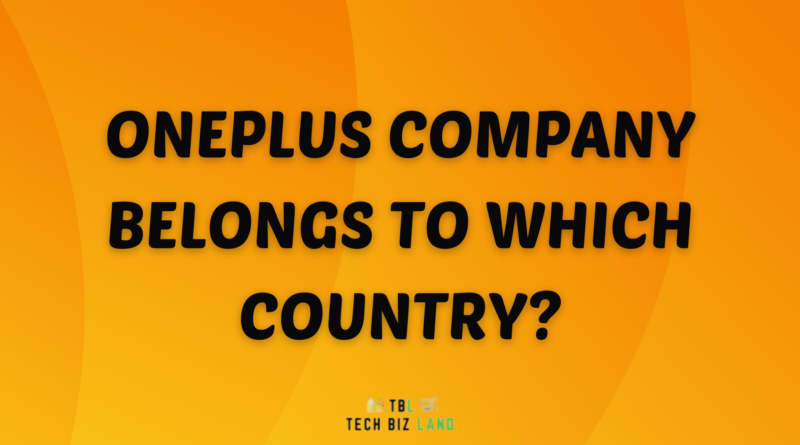 Founded in 2013, OnePlus is a Shenzhen-based company that specializes in manufacturing high-end Android smartphones.

In just a few short years, OnePlus has gone from being a scrappy start-up to one of the biggest names in the tech world. Founded in 2013, OnePlus is a Shenzhen-based company that specializes in manufacturing high-end Android smartphones.

Thanks to its focus on quality and its commitment to offering flagship features at an affordable price point, OnePlus has earned a devoted following among phone enthusiasts around the globe.

Let’s take a look at OnePlus company belongs to which country and also into the history of this rapidly rising tech giant.

OnePlus Company Belongs To Which Country?

The company’s name comes from the Chinese character “一” (yī), which means “one,” and “+” (plus), which represents the company’s strive to be “a better than average” smartphone manufacturer.

Lau had been working for Oppo since 2006 and was responsible for the company’s overseas marketing efforts; Pei, meanwhile, was a student at the University of Technology in Luleå, Sweden when he met Lau and agreed to help with the launch of OnePlus.

Yes, you guessed it right. OnePlus belongs to the Chinese country and its a china brand.

OnePlus originally started out as an offshoot of Oppo; in fact, the two companies shared many resources, including manufacturing facilities, R&D teams, and supply chains.

Lau has said that he left Oppo because he wanted greater control over the product development process and because he disagreed with Oppo’s strategy of releasing new phones slowly throughout the year.

He believed that there was a market for phones that were released more frequently and that much closer to their announce date.

To that end, they focused on offering flagship features—like top-of-the-line processors, ample RAM, and high-end camera sensors—at a fraction of the price of other top-tier phones on the market.

In order to keep costs low, Lau and Pei made some bold decisions early on. For example, they forwent traditional advertising campaigns in favor of social media marketing and word-of-mouth referrals.

They also eschewed brick-and-mortar stores in favor of selling their phones exclusively online. Thanks to these cost-cutting measures, they were able to sell their first phone—the OnePlus One—for just $299 unlocked.

The gamble paid off; despite operating on a shoestring budget, Lau and Pei managed to make a big splash in the tech world with their debut phone.

The OnePlus One was well-received by reviewers and quickly gained a cult following among Android enthusiasts.

In the years that followed, OnePlus would go on to release several more highly acclaimed phones, cementing its reputation as one of the premier smartphone manufacturers in the world.

OnePlus’ flagship phone, the OnePlus One, was released in April 2014. The phone was well-received by critics, who praised its high-end specs and low price tag.

The phone sold out within five minutes of its release, and was followed by the release of the OnePlus 2 in July 2015.

The company has since released the OnePlus 3, OnePlus 3T, and OnePlus 5, which are all available for purchase on the company’s website.

OnePlus has faced criticism for its invite-only sales model, which has been criticized as elitist and exclusive. The company has also been accused of copying designs from other smartphone manufacturers, such as Apple and HTC.

Despite the criticism, OnePlus has continued to grow in popularity, and is now considered one of the leading smartphone manufacturers in the world.

In just a few short years, OnePlus has established itself as one of the top smartphone manufacturers in the world thanks to its focus on quality and its commitment to offering flagship features at an affordable price point.

With its newest release—the highly anticipated OnePlus 10T 5G — the company shows no signs of slowing down any time soon. It’ll be interesting to see what this scrappy start-up does next.

Hope from this article you came to know the fact that OnePlus company belongs to the Chinese country and is from any other country!

Who Is The Owner Of OnePlus?

OnePlus is a privately-owned company. The company’s founder and CEO is Pete Lau, who previously worked as an executive at Oppo.

What Is The History Of OnePlus?

OnePlus Belongs To Which Country?

OnePlus is a Chinese company.

How Many Employees Does OnePlus Have?

What Products Does OnePlus Sell?

Where Is OnePlus Headquartered located?

OnePlus is headquartered in Shenzhen, China.

What Is The Mission Statement Of OnePlus?

“To share the best technology with the world. We put users first, and work together to create products that enhance user experiences and build lasting relationships.”

When was OnePlus founded?

OnePlus was founded just 8 years ago in the year 2013.

Pete Lau and Carl Pei are the 2 people who founded OnePlus company.

Who is the parent company of OnePlus?

Oppo is the parent organization of OnePlus

Who is the current CEO of OnePlus?

Pete Lau is the current CEO of OnePlus

Is OnePlus a Chinese company?

Yes, OnePlus is a Chinese company belongs to BBK Electronics.

No, OnePlus is not an Indian-origin company

Is Oppo and OnePlus same company?

Is OnePlus a public company?

BBK Electronics is a privately held company so OnePlus is also not a public brand.

Infinix Company Belongs To Which Country?

I Kall Company Belongs To Which Country? 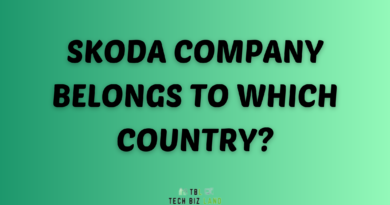 Skoda Company Belongs To Which Country? [German or Indian?] 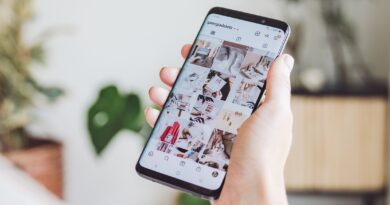