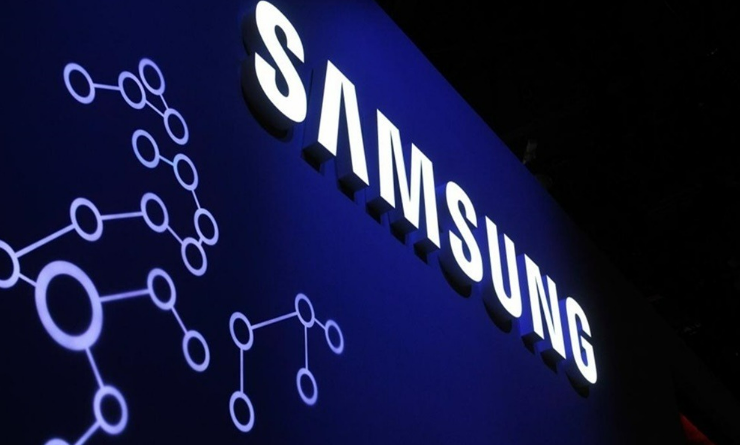 Samsung Electronics, one of the world’s largest technology companies, has announced that its profit has fallen to its lowest level in eight years, due to slow demand for its electronic devices.

According to the company’s statement, its operating profit for the October-December quarter is estimated to have fallen by 69% to KRW 4.3 trillion ($3.37 billion), compared to KRW 13.87 trillion in the same period the previous year. Additionally, quarterly revenue is believed to have declined by 9% year-on-year, to KRW 70 trillion.

This news will come as a blow to Samsung, which has previously relied on its strong performance in the technology sector to drive its financial success. The company has a significant presence in a number of markets, including smartphones, TVs, and home appliances, and has consistently been one of the top performing companies in these areas.

However, the current economic climate has seen a slump in demand for electronic devices, as consumers become more cautious about their spending. This has had a knock-on effect on companies like Samsung, which have seen their profits decline as a result.

Despite this, Samsung remains optimistic about the future, and has stated that it is focusing on streamlining its operations and developing new technologies in order to stay competitive in the market. The company is also investing in areas such as artificial intelligence, 5G, and the Internet of Things (IoT), in the hope that these technologies will drive future growth.

It is not just Samsung that has been affected by the slowdown in demand for electronics. Other major technology companies, including Apple and Huawei, have also seen their profits decline in recent months, as consumers become more hesitant to upgrade their devices.

The situation is likely to be exacerbated by the ongoing COVID-19 pandemic, which has had a significant impact on the global economy and has led to widespread job losses and economic uncertainty. This has further dampened consumer spending, particularly on non-essential items such as electronic devices.

Despite these challenges, Samsung remains a formidable force in the technology sector, and will no doubt be looking to bounce back from this downturn in the coming months. The company has a strong track record of adapting to changing market conditions and has a reputation for innovation and resilience. It is likely that Samsung will continue to invest in new technologies and focus on delivering high-quality products and services to its customers, in order to maintain its position as a leader in the industry. 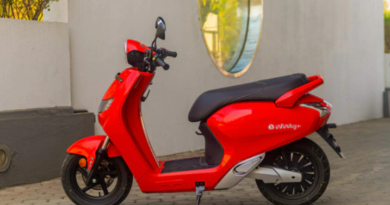 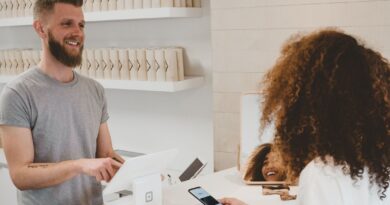 Top 10 Field Service Management Metrics You Should Be Tracking 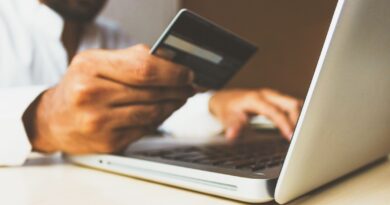