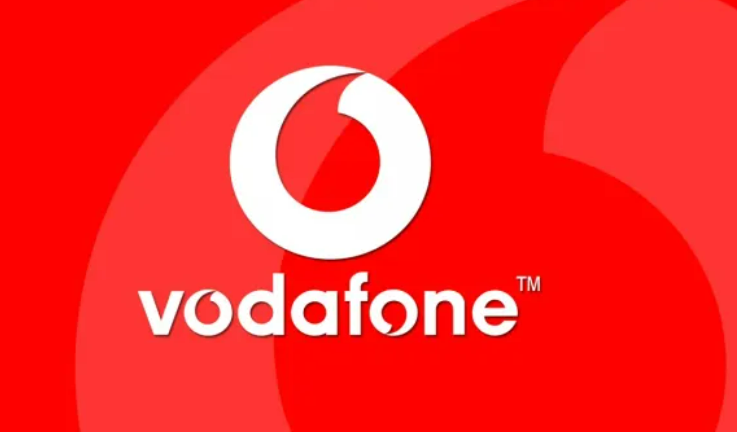 Vodafone announced today that it has reached an agreement to sell its Hungarian unit for $1.82 billion to local IT company 4iG and the Hungarian state. The British telecom group stated that it plans to use the proceeds from the sale to pay down debt.

Interim CEO Margherita Della Valle commented on the transaction, saying that the sale, which is expected to be completed later this month, will accelerate competition in Hungary. This move comes as part of Vodafone’s ongoing efforts to streamline its operations and focus on core markets.

Vodafone’s Hungarian unit has been a significant contributor to the company’s overall financial performance. In the most recent fiscal year, it reported revenue of $1.3 billion and a net income of $100 million. The unit serves over 3 million customers in Hungary and has a strong presence in the country’s telecommunications market.

The acquisition of Vodafone’s Hungarian unit represents a major opportunity for 4iG and the Hungarian state. 4iG, which was founded in 2003, is a leading provider of IT solutions in Hungary and has a reputation for innovation and customer service. The company has a strong track record of growth and has expanded into several other markets in Central and Eastern Europe.

The Hungarian state, meanwhile, has been looking to increase its presence in the telecommunications sector and the acquisition of Vodafone’s Hungarian unit will help it achieve this goal. The state has been a significant investor in the country’s telecoms industry and this acquisition will give it even more influence in the market.

The sale of Vodafone’s Hungarian unit is expected to be completed later this month, subject to regulatory approval. Both 4iG and the Hungarian state have expressed their excitement about the acquisition and are looking forward to working with Vodafone’s talented team in Hungary.

The sale of Vodafone’s Hungarian unit is a strategic move that will allow the company to pay down debt and focus on its core markets. It is also a major opportunity for 4iG and the Hungarian state, as they look to expand their presence in the telecommunications industry. The deal is expected to be a win-win for all parties involved and will help drive competition in Hungary’s telecoms market. 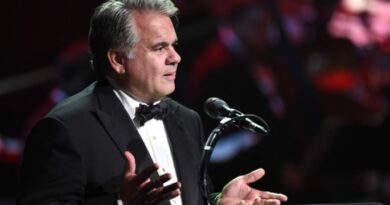 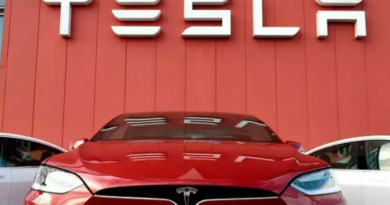 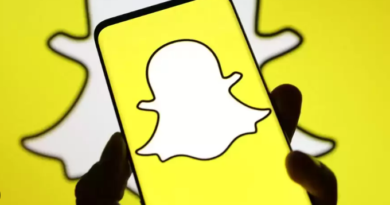