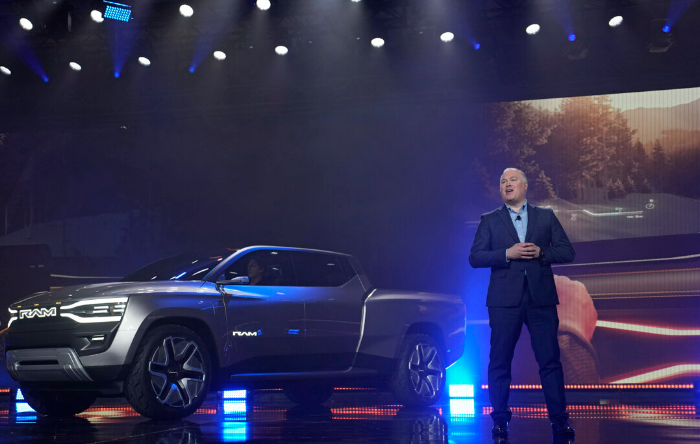 Stellantis, the global automotive giant formed by the merger of PSA Group and FCA, may be forced to close more of its manufacturing plants if high prices for electric vehicles (EVs) lead to a contraction in vehicle markets. CEO Carlos Tavares made the announcement during a conference call with analysts on Thursday, stating that the company would be at risk of losing pricing power as chip supplies recover from the current shortage.

This news follows Stellantis’ decision in December to indefinitely close an assembly plant in Illinois, citing the high cost of producing EVs as the main factor. The plant, which employed around 1,300 people, was responsible for the production of the company’s popular EV models, such as the Dodge EV and the Chrysler Pacifica Hybrid.

The closure of the Illinois plant has raised concerns about the viability of mass-producing EVs, as the high costs of producing the technology are often passed on to consumers in the form of higher vehicle prices. This has led to slow adoption rates, particularly in markets where consumers are hesitant to pay a premium for EVs.

Tavares acknowledged these challenges during the conference call, stating that the high prices of EVs are a major barrier to wider adoption. He also noted that the current chip shortage, which has disrupted the production of both traditional and electric vehicles, has added to the cost pressures faced by the company.

“If the market for EVs doesn’t grow as we expect, we may have to shut more plants,” Tavares said. “The high cost of producing EVs is a major concern for us, and it’s something that we’re working hard to address.”

Stellantis is not alone in its struggles to mass-produce EVs at a competitive price. Many other automakers have also cited high production costs as a major hurdle in the shift towards electrification.

In order to address these challenges, Stellantis is focusing on improving the efficiency of its manufacturing processes and reducing the cost of EV components. The company is also investing in new technologies, such as solid-state batteries, which have the potential to significantly reduce the cost and increase the range of EVs.

Despite the challenges, Tavares remains confident in the long-term potential of the EV market. He stated that Stellantis is committed to being a leader in the shift towards electrification and will continue to invest in the development of EV technology.

“We believe that the EV market has enormous potential, and we’re committed to being at the forefront of this transition,” Tavares said. “We’re confident that with the right investments and a focus on efficiency, we can overcome the current challenges and emerge as a leader in the EV market.”

The announcement from Stellantis comes at a time when the global automotive industry is facing unprecedented challenges due to the COVID-19 pandemic. The shift towards electrification, coupled with the current chip shortage, has put a strain on production capacity and led to delays in the rollout of new models.

Despite these challenges, the demand for EVs is expected to continue to grow in the coming years. According to a recent report from the International Energy Agency, the global EV market is expected to reach 10% market share by 2025, with sales reaching around 31 million units per year.

This presents a significant opportunity for automakers like Stellantis, which is why the company is committed to overcoming the current challenges and emerging as a leader in the EV market. 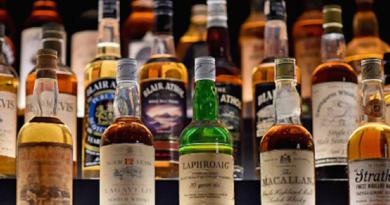 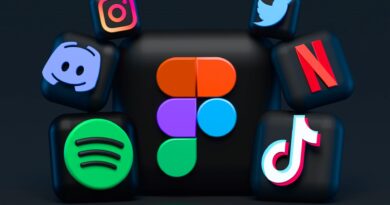 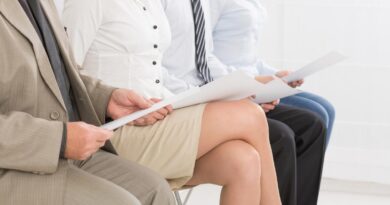 How to approach a recruitment agency?