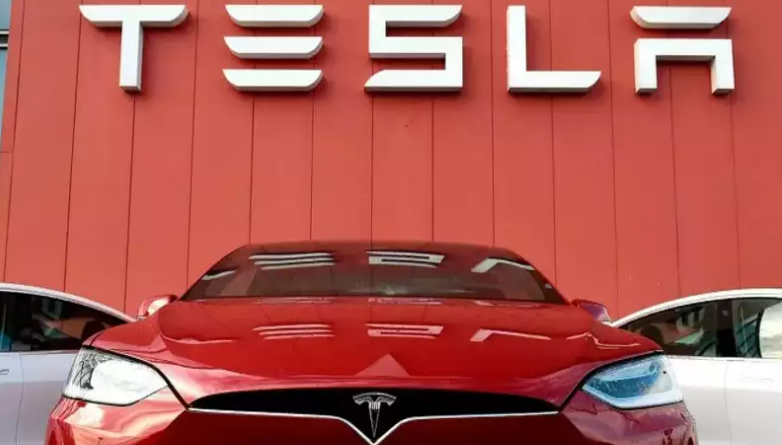 Tesla is reportedly planning to unveil its most affordable electric car yet, the Model 2, in early 2024. According to Teslarati, the Model 2 will be priced at around $25,000 and will either be a compact car or a subcompact vehicle.

While the Model 2 is expected to be a game-changer for Tesla, the company may need to tread carefully with its release. The report notes that if Tesla announces the lower-priced car too early, it risks slowing sales of the Model 3.

The Model 3 has proven to be a popular choice among consumers since its release in 2017, with over 500,000 units delivered in 2020 alone. However, the Model 3 starts at a price point of around $35,000, which may not be accessible for all consumers.

The Model 2 would likely fill this gap in Tesla’s lineup, offering a more affordable option for those interested in electric vehicles but unable to afford the higher price tag of the Model 3.

But Tesla isn’t the only company eyeing the lower-priced electric car market. Companies such as Rivian, Lucid Motors, and Fisker are also reportedly working on their own affordable electric vehicles, which could potentially give Tesla some competition when the Model 2 is released.

Despite the potential competition, the Model 2 is still highly anticipated by many within the industry. The affordable price point combined with Tesla’s reputation for producing high-quality electric vehicles could make the Model 2 a strong contender in the market.

It’s worth noting that the Model 2 is still in the rumor stage at this point, and nothing has been confirmed by Tesla. However, with the growing demand for electric vehicles and Tesla’s track record of innovation, it’s not surprising that the company is reportedly working on a more affordable option.

If the Model 2 does indeed come to fruition, it could potentially revolutionize the electric vehicle market and make electric transportation more accessible for a wider range of consumers. Only time will tell if and when the Model 2 will be unveiled, but it’s certainly a development worth keeping an eye on. 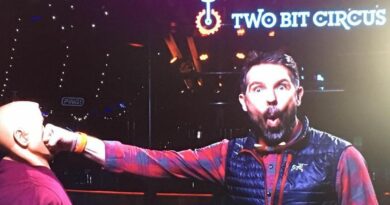 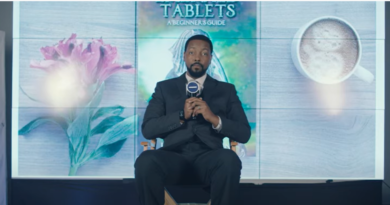 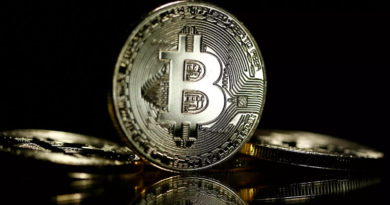