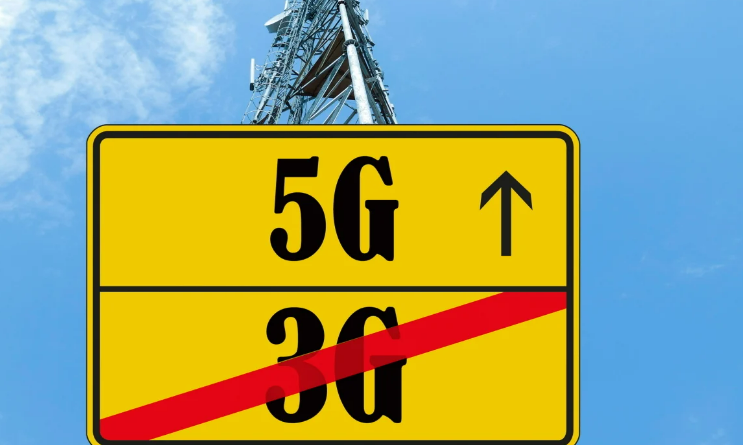 The United States said goodbye to 3G technology on December 31, 2022, as the final telecommunications provider, Verizon, shut down its 3G network for mobile customers. This marks the end of an era for mobile technology in the US, as the country shifts to more advanced 4G and 5G networks.

AT&T and T-Mobile, two of the major telecom companies in the US, had already made the switch to newer networks earlier in 2022. AT&T shut down its 3G service in February of that year, while T-Mobile began the process of shutting down old networks in March.

Verizon, the largest telecom provider in the US, took a little longer to make the transition, but ultimately followed suit and shut down its 3G network at the end of the year. In preparation for this change, Verizon had been sending its customers new, LTE-capable phones to replace their outdated 3G devices.

The shutdown of 3G networks marks a significant milestone in the evolution of mobile technology. First introduced in the late 1990s, 3G networks revolutionized the way we communicate by allowing for faster data transfer speeds and enabling the use of multimedia features on mobile devices.

However, as technology has advanced and demand for faster and more reliable data has grown, the need for newer and more advanced networks has become apparent. 4G and 5G networks, which offer even faster data transfer speeds and improved connectivity, have become the standard for mobile devices in recent years.

While the shutdown of 3G networks may be a hassle for some customers who are forced to upgrade their devices, it ultimately signifies progress and the constant advancement of technology. The switch to newer, more advanced networks will ultimately provide a better overall experience for mobile users.

It’s worth noting that while 3G networks may no longer be available to customers in the US, many devices that were designed for 3G networks will still be able to connect to 4G or 5G networks. This means that customers with older devices may still be able to use their phones, albeit with potentially slower data transfer speeds.

In any case, the shutdown of 3G networks in the US marks the end of an era for mobile technology. As we move forward into the future, it’s likely that we’ll continue to see even more advancements and improvements in the way we connect and communicate with one another. 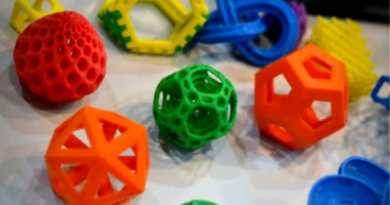 What Are Some Amazing Benefits Of 3D Printing Technology? 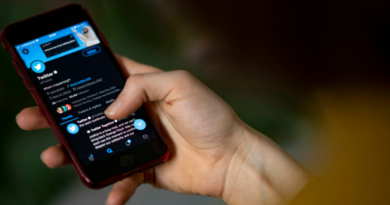 Twitter users will soon be able to swipe between tweets 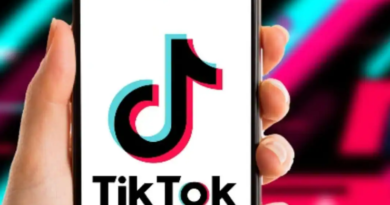