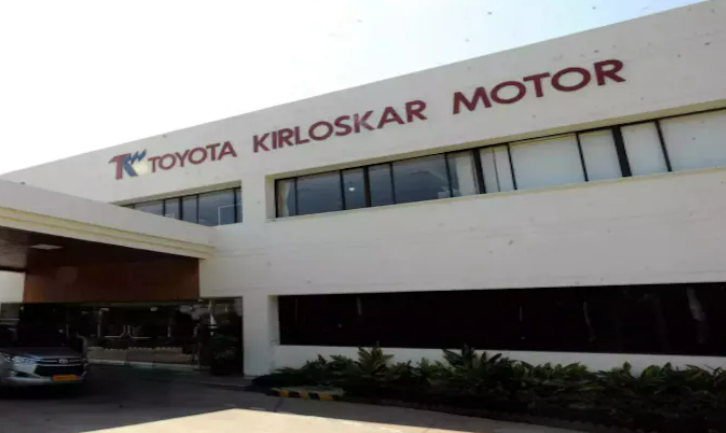 Toyota Kirloskar Motor, the Indian subsidiary of Japanese automaker Toyota, has confirmed that it has suffered a data breach. In a statement, the company said that it had been “notified by one of its service providers of an incident that might have exposed personal information” of some of its customers on the internet.

The company did not provide any details on the extent of the data breach or the number of customers affected. It assured customers that it is working to confirm the extent of the intrusion and is taking steps to secure its systems. Toyota Kirloskar Motor also apologized “for any concern” the incident may have caused to its customers.

The news of the data breach at Toyota Kirloskar Motor comes at a time when the issue of data privacy and security is becoming increasingly important to consumers. In the past few years, there have been numerous instances of large companies suffering data breaches, leading to the exposure of personal information of millions of customers.

The consequences of such data breaches can be severe for both the affected customers and the companies. For customers, their personal information can be used for identity theft and other fraudulent activities, causing them significant financial losses and damage to their reputation. For companies, data breaches can lead to loss of customer trust, damage to their reputation, and financial losses due to fines and legal expenses.

It is therefore crucial for companies to prioritize data privacy and security and implement measures to protect the personal information of their customers. This includes investing in cybersecurity infrastructure, training employees on data security best practices, and regularly updating their systems to ensure that they are secure.

In the case of Toyota Kirloskar Motor, it remains to be seen how the company will handle the data breach and whether it will be able to mitigate the damage caused to its customers and its own reputation. It is important for the company to communicate transparently with its customers and take all necessary steps to secure its systems and protect the personal information of its customers. 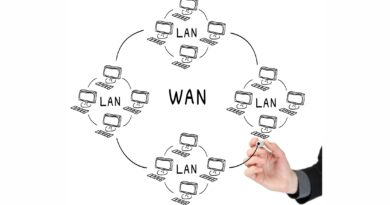 How is SD-WAN as a service different from managed SD-WAN? 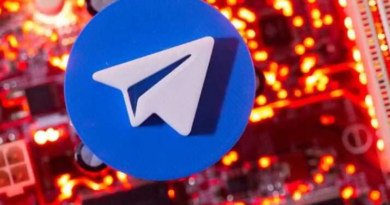 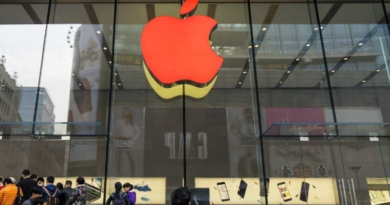