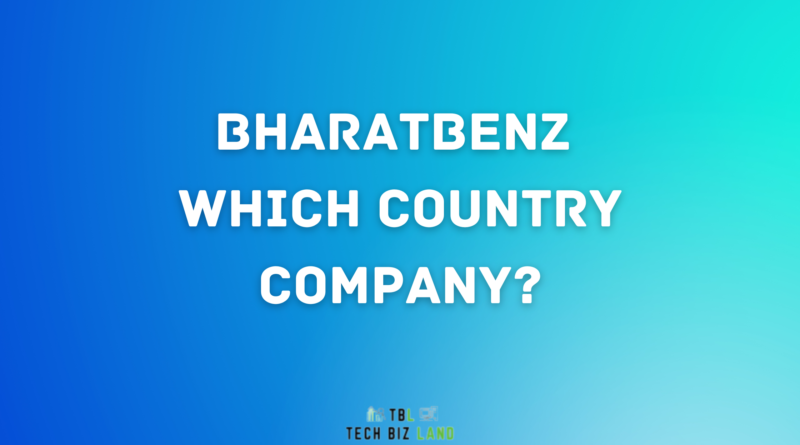 BharatBenz, a division of Daimler AG, is India’s leading manufacturer of heavy-duty trucks and commercial buses. The company was founded in 2009 and is headquartered in Chennai, Tamil Nadu.

If you are here to find out BharatBenz which country company then let me tell you that you have come to the right place. We shall also let you know whether is BharatBenz and Mercedes Benz are the same. So keep reading!

BharatBenz has a state-of-the-art manufacturing facility in Oragadam, near Chennai, which has a capacity to produce up to 50,000 vehicles per year.

And to answer your question, BharatBenz is from Germany and is not an Indian origin!

BharatBenz is the first truck manufacturer in India to offer a complete range of heavy-duty trucks, from 9-49 tonnes. The company’s product portfolio includes tippers, haulers, tractors and trucks for applications such as construction, mining, distribution and long-haulage.

BharatBenz trucks are known for their fuel efficiency, reliability and durability. The company’s extensive service network spans over 500 locations across India, ensuring that customers get the best possible service and support.

BharatBenz is committed to providing the best possible products and services to its customers. The company has a strong focus on research and development and is constantly innovating to bring the latest technology and features to its products.

BharatBenz is a leading player in the Indian commercial vehicle market and is poised for further growth in the years to come.

Is BharatBenz And Mercedes Benz Same?

The answer is a Yes! BharatBenz is a part of Daimler Truck AG and Mercedes-Benz trucks belong to Daimler Trucks. It was a great marketing strategy carried out by Daimler Truck to become successful in the Indian market!

If they had marketed in India with their original name i.e Daimler Trucks they would have not made it successfully as competition for truck manufacturers is huge and people wouldn’t just buy from a brand new company they won’t even know.

But people of India were already familiar with the luxury brand Benz and everyone in India treated it as a high-end product so they changed their brand name to BharatBenz to be sold in India.

Hope now you came to know BharatBenz which country company and aslo whether or not BharatBenz belongs to Mercedez Benz!

Let us know what you think about the BharatBenz truck brand in India.

BharatBenz is an Indian truck manufacturer, a subsidiary of the German Daimler AG.

Is BharatBenz and Mercedes Benz same?

Is BharatBenz related to Mercedes benz?

No BharatBenz is not directly related to Mercedes Benz.

is BharatBenz part of Mercedes Benz?

BharatBenz is a part of Daimler Trucks.

BharatBenz is a german country company and is a brand of Germany!

Who is the owner of BharatBenz company?

Daimler Truck AG is the owner of BharatBenz company 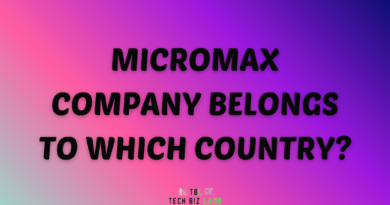 Micromax Company Belongs To Which Country? [Indian or Chinese?] 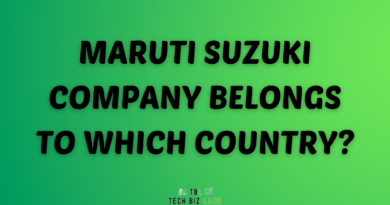 Maruti Suzuki Company Belongs To Which Country? [Indian or Japanese] 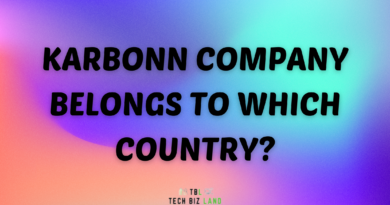